The place to discuss everything else..
Post Reply
75 posts

Love the stripes on the mats

happy days wrote: ↑
Thu Oct 10, 2019 2:46 pm
I had two BMW loaners recently, a 320d and an X1. Both had the most horrible suspension that crashed violently on potholed roads and generally jarred and grated horribly. I couldn't wait to get back into a decently suspended Porsche.

I had a 1 series for years. It's not the suspension, it's those godforsaken run-flats. I'd never buy a Beamer with run-flats, period.

As a new Beemer owner, with no runflat experience, I was concerned that I would have to replace them asap, esp following on from a Panamera. However, I find the runflats to be fine, no worse than my Macan on Sports, it must help if the car has adaptive dampers (mine does), and brand of tyre seems to affect the ride a lot, Bridgestone not being favoured, but Goodyear (mine) well thought of. Technically I suppose they are not as 'good' as normal tyres, but the runflat ability is very important to me, and as with any Porsche, I will never be able to explore their limits. With a convertible, there is not enough room in the boot to carry a spare, something other owners on normal tyres can do. I consider them a far better alternative to having to use a can of gunk.
As for never buying a Beemer with runflats, good luck with that, all new cars come with them.
As in everything try one yourself, not just a short test drive, before you form an opinion. I would never have a Macan without PASM, and ideally with Air, others are OK with 21" wheels and no PASM. If Mrs B is happy with the ride, it must be OK.
"Every year is getting shorter, never seem to find the time" Pink Floyd.
BMW 2019 440i Convertible
2016 Panny S e-Hybrid Black/Cream sold Apr 19
Macan S VG/Luxor, sold @ 9700 miles March 18
Macan SD Dark Blue/ Pebble, sold @ 16k miles Dec 16
Top

BMW has been using runlets for quite a long time now and have put a lot of work into tuning the suspension to work better with them. Early examples were horrendous but it now works well and does provide a greater feeling of security than a can of gunk!
Current - 991.2 GTS C4 GT Silver
Previous: Macan GTS Night Blue
Previous: 981 Cayman S Agate
Top

VanB wrote: ↑
Fri Oct 11, 2019 2:03 pm
BMW has been using runlets for quite a long time now and have put a lot of work into tuning the suspension to work better with them. Early examples were horrendous but it now works well and does provide a greater feeling of security than a can of gunk!

I was unlucky enough to use early rft tyres on a 1 series in 2006!
It was as if they were made of wood, such was their ability to generate no grip, traction, or comfort!

BMW had actually developed the E87 for normal tyres, so had to make some hasty late changes to the car.
All they did, was to fit bushes with big voids in them, so the harshness was partially separated for the body shell.

This did leave the rear of the car to wallow around alarmingly. Still to this day people buy them and complain they feel dangerous at speed as they wander about!

I’ve driven a few more BMW’s recently and have been surprised how far they’ve come though. Not a bad performance at all.
Still chatter over broken tarmac sections and can pretty brutal and unsettling over extension gaps on bridges though.

I can really see how Macan owners might like the new 135i, as I bet it’s a sportier drive and a bargain for the practical package, especially with BMW incentives etc.

Enthusiast BMW owners are of course up in arms, lamenting the loss of Rwd and IL6 power.
I’m glad I got my kicks in the little 1er’s when they were thus equipped.

It is being built next week apparently 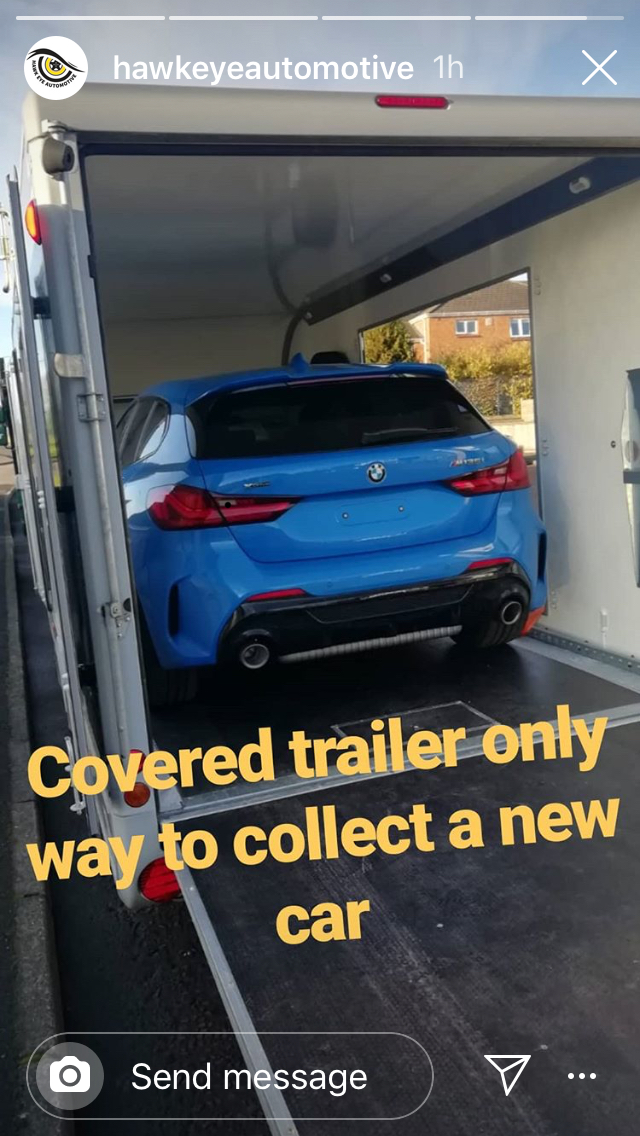 Guess what arrived at the dealers today. Quick PDI and no washing by dealer. Was the collected by my Detailer with a covered trailer to get a ceramic coating at the start of the week then he returns to dealer by the same method. Collection hopefully middle to end of next week.
Top 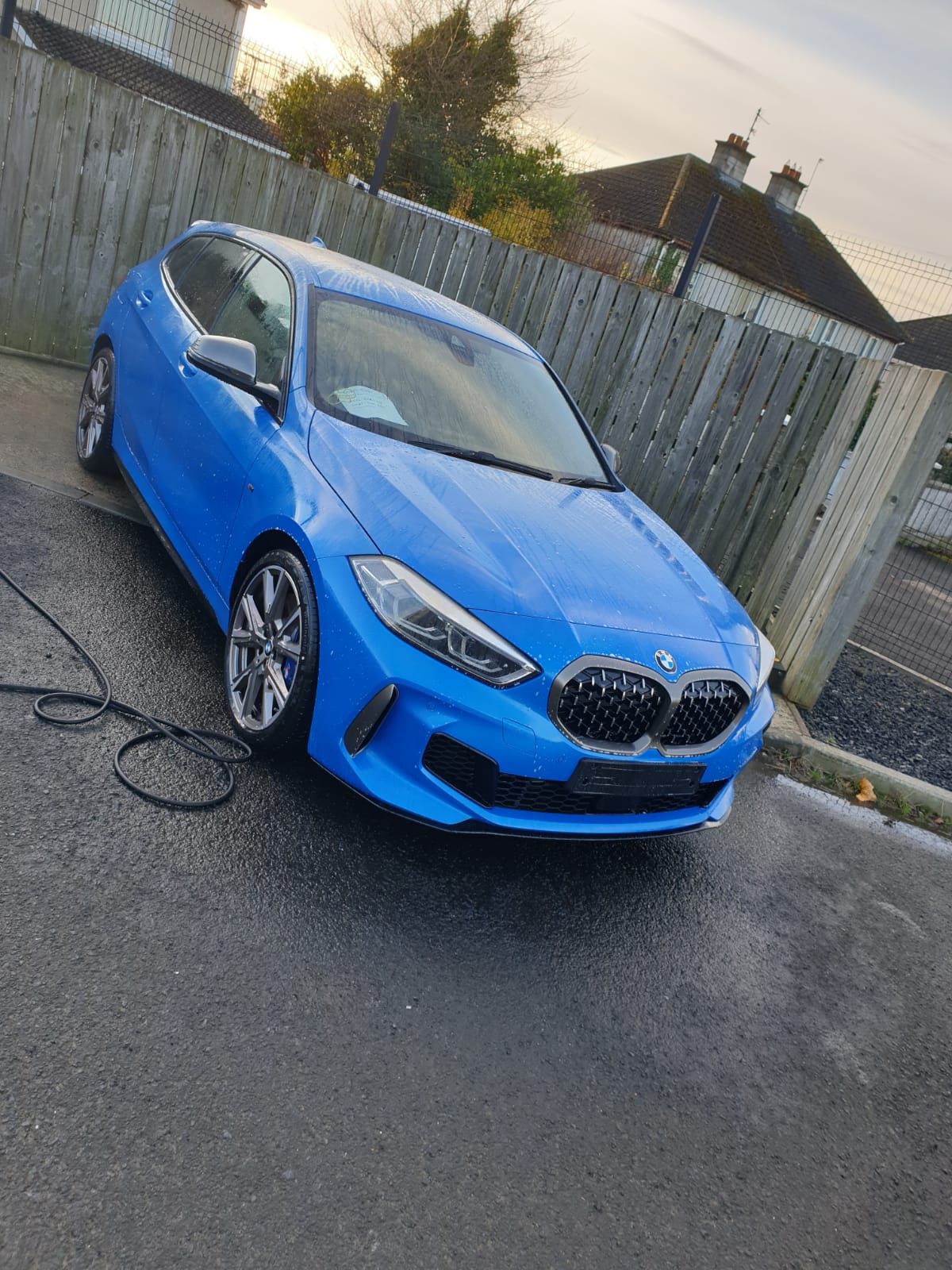 A shot after its first bath and some paint decontamination. Next step some mild correction then the ceramic process.
Top

thought this was a site based on the Porsche Macan???
Top
Post Reply
75 posts

Copyright 2017. Not associated with Porsche.